After a statue of Queen Victoria was pulled down on the Manitoba legislative grounds on Canada Day, two professors in the province say they want to set the record straight about the life and legacy of the British monarch.

Victoria reigned over the United Kingdom from 1837 until her death in 1901, a period marked by the unparalleled expansion of the British Empire, including continued expansion across what's now called Canada.

"Queen Victoria presided during some of the most brutal and expansive years of colonial history — when land was stolen the most, when things like the Indian Act [were] put into place," said Niigaan Sinclair, a Native studies professor at the University of Manitoba.

He says he can understand why on July 1, a small group of people taking part in the Every Child Matters walk — held in honour of children forced to attend residential schools — pulled down the statue of Queen Victoria at the Manitoba legislature. Red hand prints were painted on the statue and its base, and its head was severed and thrown in the Assiniboine River.

A smaller statue depicting Queen Elizabeth on the legislature grounds was also pulled down.

The response was likely prompted by anger and frustration, as more people confront the grim truths of Canada's residential school system and the country's colonial legacy. 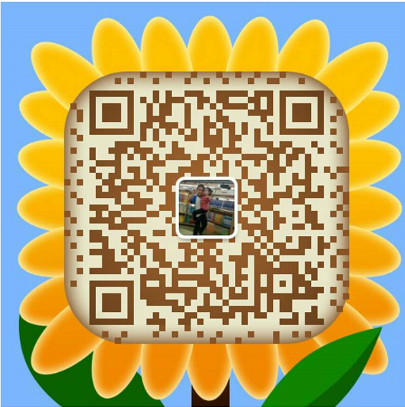